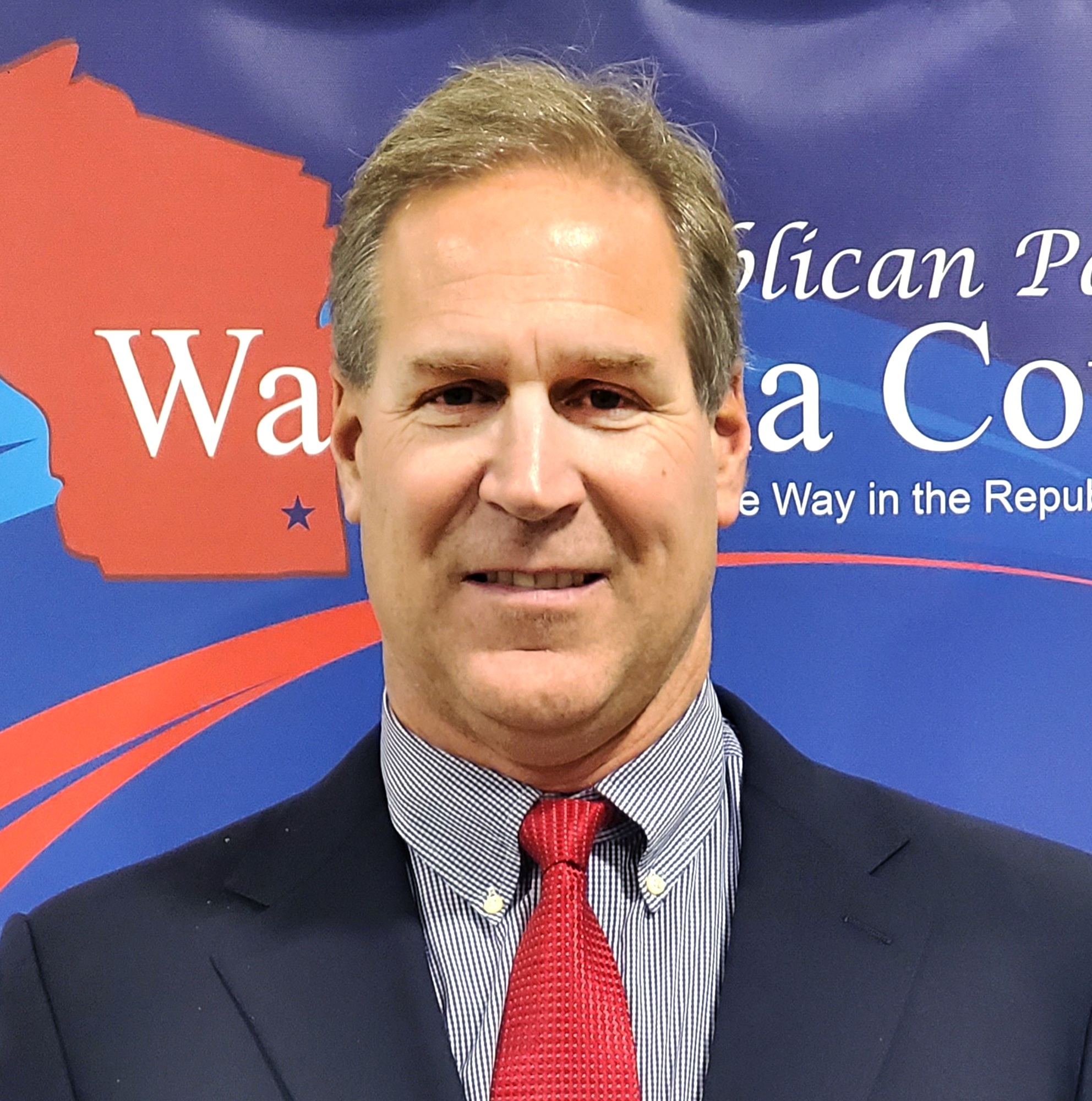 My goal as Chairman is to make sure the Republican Party of Waukesha County continues to "Lead the Way" in the County, State and nationally to promote the conservative principles that made this country great!

Terry has a long history of service to the Republican Party both here in Wisconsin as well as nationally. Formally the Finance Chair of the RPWC, Terry was elected County Chair in February 2019, overseeing the re-emergence of the grassroots movement resulting in the Hagedorn Supreme Court victory last April. Terry continues his efforts to lead Waukesha County GOP toward victories in 2020 and beyond.