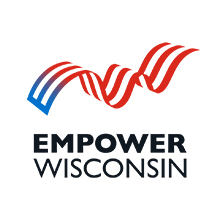 Brown, vice chairman of the Republican Party of Racine County, is being represented by the The Amistad Project, a national voter integrity watchdog.

“Racine failed to comply with state laws, including obtaining from the (Wisconsin Elections Commission) a prior determination of the legality” of the conditions the third-party groups placed on the city in return for more than $940,000 in “safe, inclusive, and secure” voting grant funding, the complaint states.

In doing so, the city usurped the constitutional responsibilities of the local election official and the state elections regulator, according to the complainants.