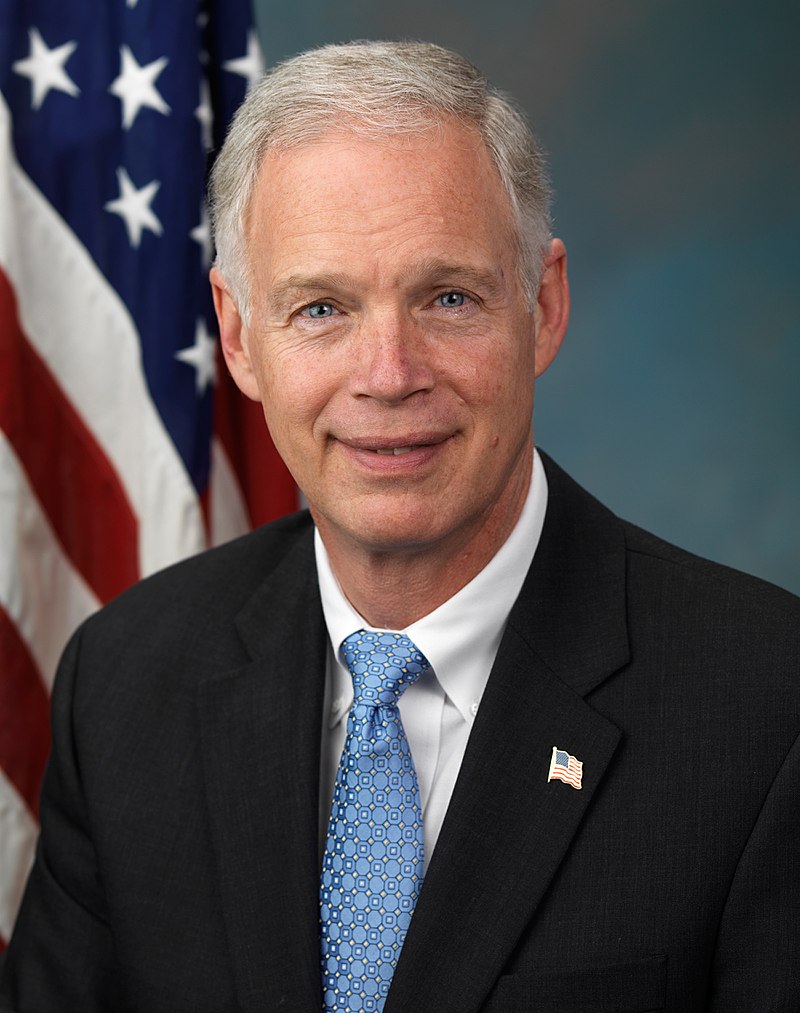 Both of Ron’s parents were born and raised on farms. Their work ethic and small-town values were naturally passed along to their own children. As a result, Ron has worked hard all his life. As a boy, he mowed lawns, shoveled snow, delivered papers, and caddied for a few extra bucks. At the age of 15, he obtained his first tax-paying job as a dishwasher in a Walgreens grill. He rose through the ranks as a soda jerk, fry cook, and finally night manager before reaching the age of 16.

He gained early acceptance to the University of Minnesota, so he skipped his senior year of High School and worked full time while obtaining his degree in business and accounting. In 1977, after graduating with a BSB-Accounting degree, he married his wife Jane, and started working as an accountant at Jostens. He also continued his education by enrolling in an MBA night program.

In July of 1979, Ron and Jane moved to Oshkosh to start a business with Jane’s brother. The company -PACUR- began producing plastic sheet for packaging and printing applications. From operating the equipment, to keeping the company books and selling its products, Ron has been involved in every function of the business. It is this body of experience and private sector perspective that he now brings to the Senate.

Ron came to Washington because the federal government is bankrupting America. He thinks it is important for citizen legislators to ally with those who are seriously facing that reality. Ron’s manufacturing background has taught him to attack the root cause of a problem, not mere symptoms. He believes huge deficits, slow economic activity, high unemployment and woefully inadequate job creation are severe symptoms of the problem – but not the root cause. The ever expanding size, scope and cost of government is.

Ron is Chairman of the Homeland Security and Governmental Affairs Committee, and also serves on the Budget, Foreign Relations, and Commerce, Science and Transportation committees. He resides in Oshkosh, Wisconsin with his wife Jane. They have three children and two grandchildren.

Committee on the Budget

Committee on Commerce, Science and Transportation